Peel back the layers of a strange and indifferent world. Collect artifacts that may or may not help you progress. Dense with mystery, life, and otherness — there are some things that may remain hidden forever.

Animal Well is a forgotten garden of secrets that has been being solo developed by Billy Basso since late 2017. It takes inspiration from the survival horror genre, old PC adventure games, and Nintendo classics such as original Zelda and Metroid. It uses a custom engine, with everything being developed completely from scratch.
Estimated release date: Winter 2021
Platforms: Not yet announced 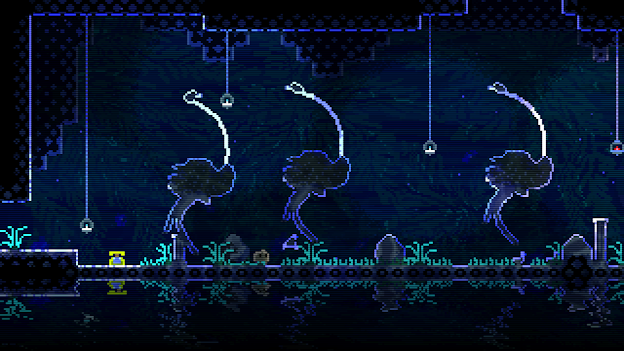 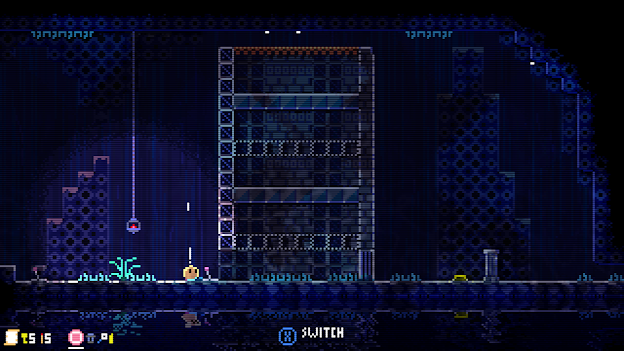 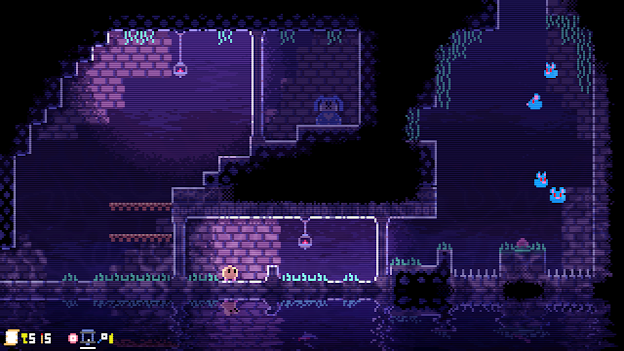 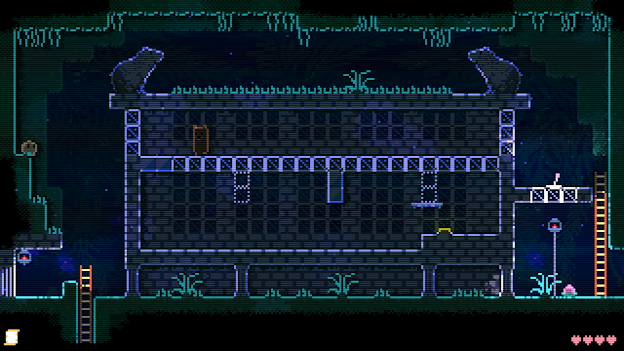 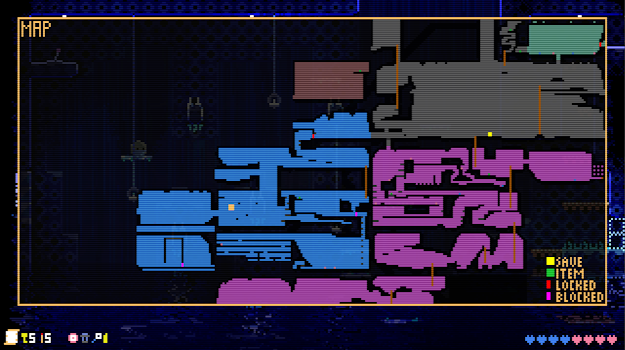 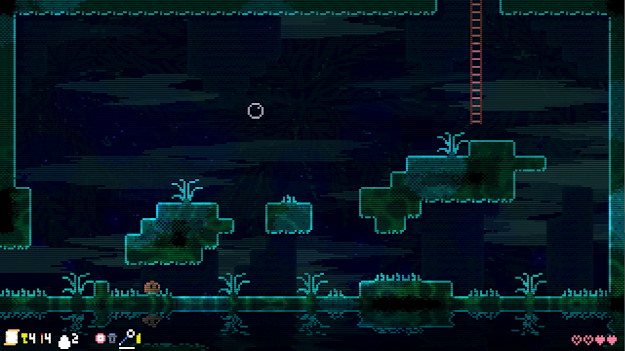 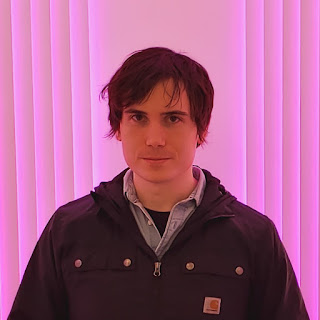 is a Chicago based programmer who has been making games for the past 10 years. He currently works full time at Level Ex, making video games for doctors. Prior to that, he has been at Netherrealm Studios, and Phosphor Games. 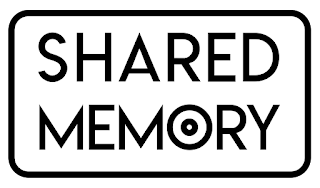 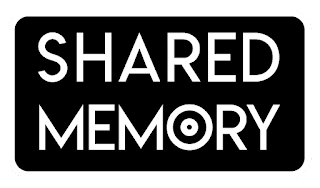 is the name of the company that was formed for the purpose of releasing Animal Well.

Maybe it will be a demo, maybe it'll be a beta test, maybe some other kind of surprise! Sign up here and you will be among the privileged first to know.